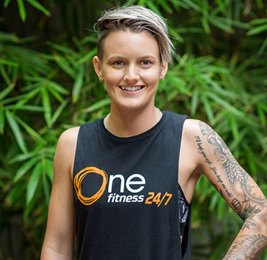 From a young age I have always wanted to pursue a career in the fitness and football (Soccer) industry. I have played Football for the last 17 years and out of the 17 years I have competed at an elite level for 10 years. I have played for state and national teams for Football NSW for a number of years as well as getting the opportunity to travel overseas representing Football NSW to Europe then the following year to America.

I have studied a number of different courses both in fitness and football specifically. My main goal in my career is to be a great role model for female footballers both on and off the pitch as well as leading an active lifestyle & to help as many people as I can create, set and maintain healthy lifestyles with the right exercise because here at One Fitness the support is amazing and is the home of one big fitness family! 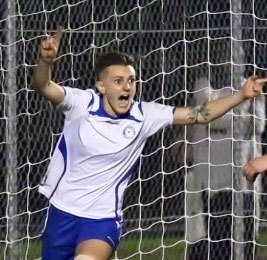